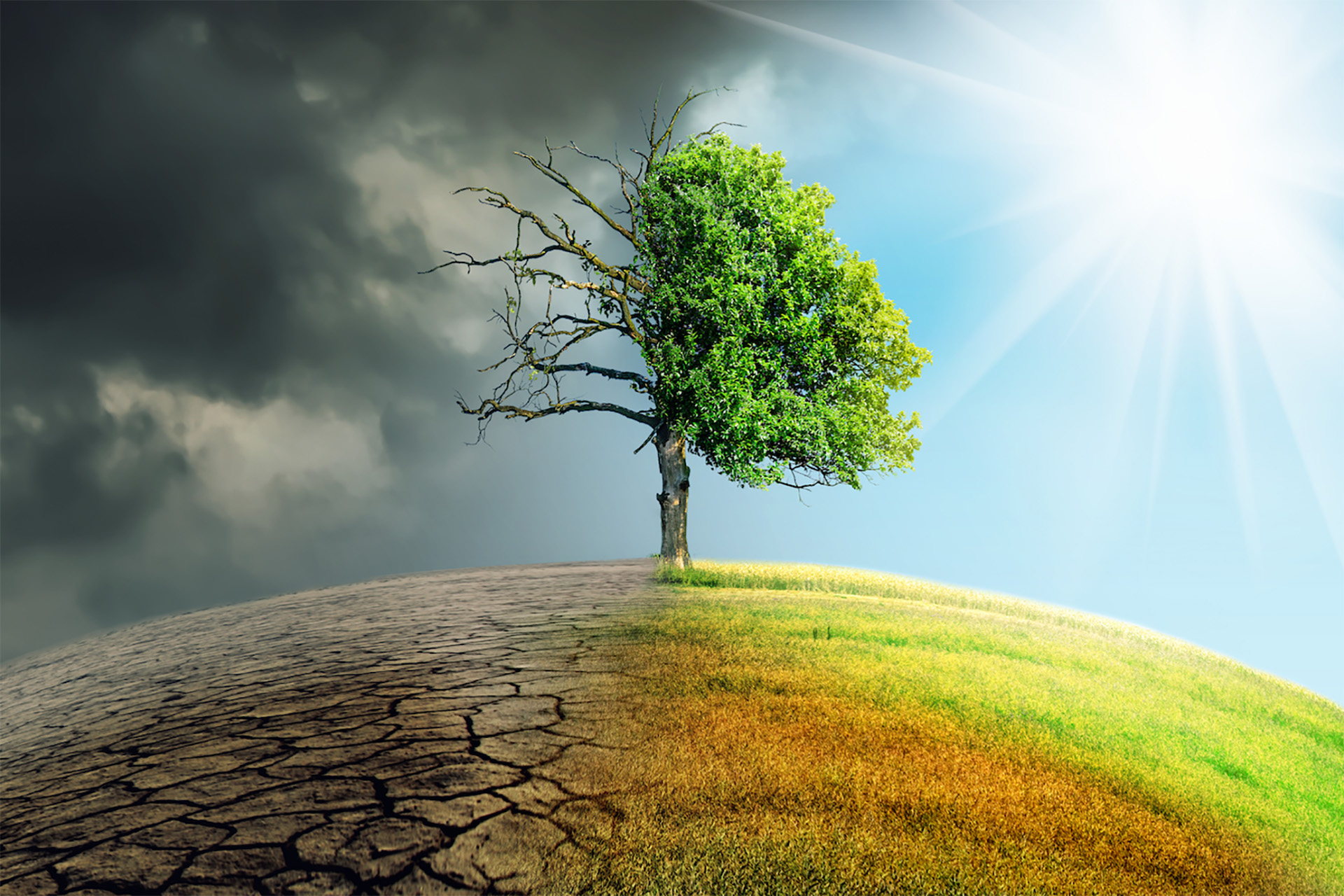 Our society has been battling a pandemic, but our planet is in a fight for its life. Mother Nature needs our help to win the war known as the Climate Crisis. Temperatures are changing and extreme weather phenomena are occurring and a greater rate. The time has come to put a stop to the devastation and save our planet.

Scientists predict that if we don't turn things around we can expect increased not just warmer temperatures, but increased forest fires, flooding, hurricanes, droughts, and other extreme weather events costing billions of dollars annually, harming and displacing millions of people. 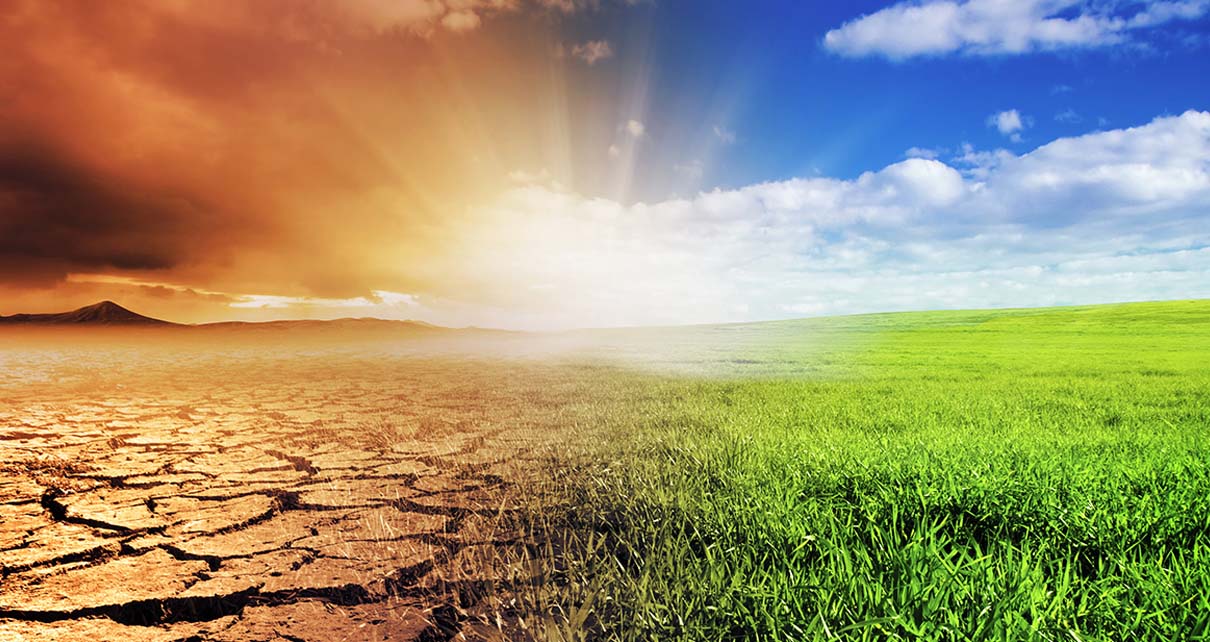 Israel has earned the nickname of Start-Up Nation for its numerous breakthrough technological innovations and having the most startups per capita of any nation in the world. The Climate Solutions Prize will leverage Israel's special abilities to solve seemingly impossible challenges in order to bring literal Tikkun Olam (healing of the world).


As well, the Climate Solutions Prize will fund prizes for innovative solutions in local JNF communities. 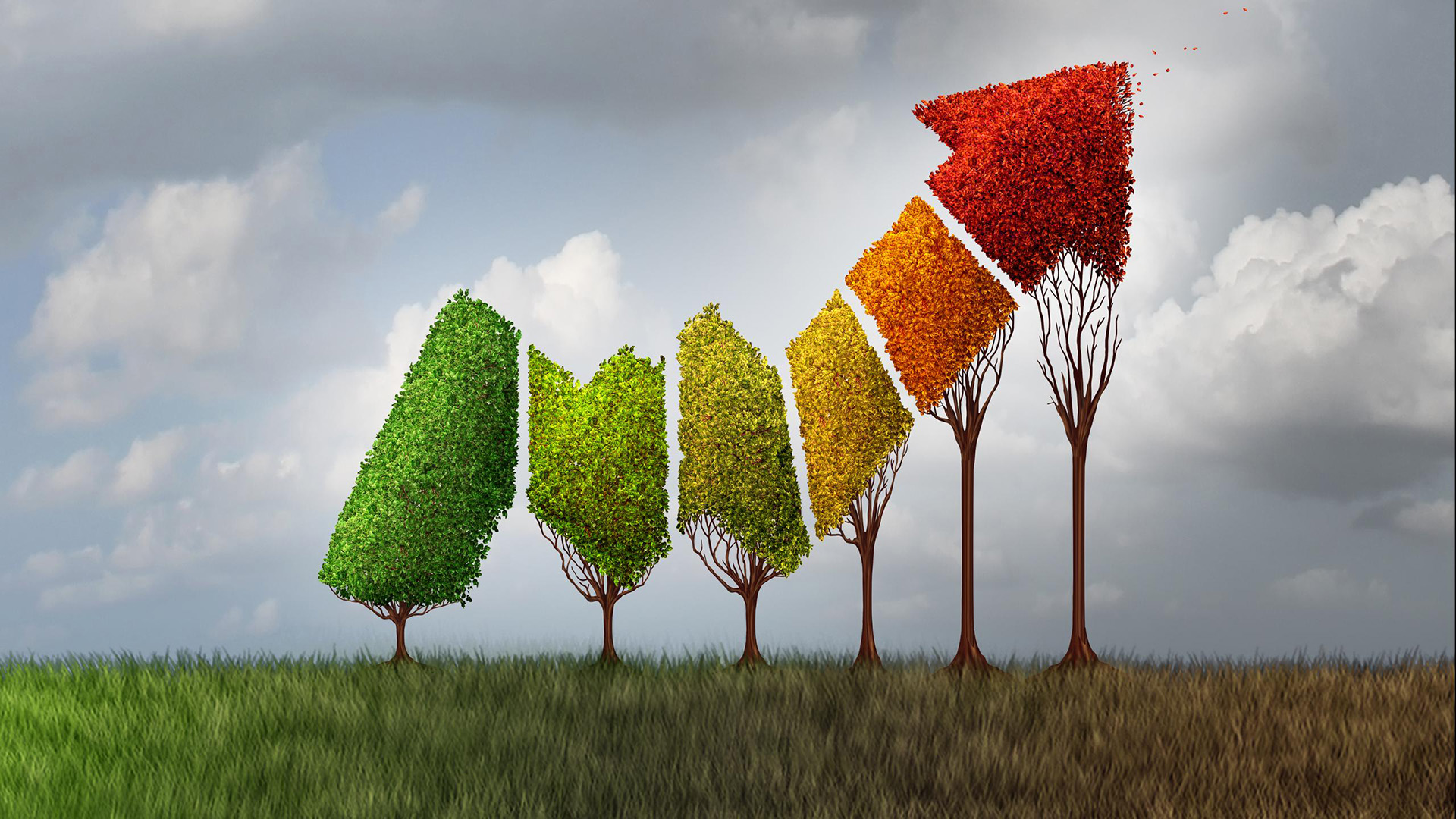 The Climate Solutions Prize is being presented to incentivize and motivate the best and brightest non-for-profit researchers and/or organizations throughout Israel with funding to curb the climate crisis. This prize will consist of an annual 1 Million USD fund that will be awarded to applicants as evaluated by a world-class judging panel. Prize recipients will be announced at a live ceremony, which will take place in the heart of Israel and viewed across the world.

In addition, the Climate Solutions Prize will fund prizes for innovative solutions in local JNF communities.

Discover How You can Join The Fight